To say my ambition is dead sounds a little morbid. And an exaggeration. My dreams and visions have had time to reign in my life and for the most part those things had their day. I’ve accomplished things in my life–things that others 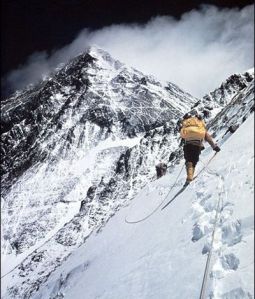 haven’t; things to be proud of. But the effort to tame and steer those ferrel dreams has become too much for me. In my pursuit of them I’ve realized that my dreams and how I want them realized are akin to mirages. They seem to be great in the planning and development, but the fulfillment has left me feeling just as empty and dissatisfied as I did when they were unfulfilled.

It seems to me that many, if not all, of those dreams for my life and the people that I envisioned being in them were good and God given. Plans to help others, plans to nurture people and to lay down my life in the process. The thing is–when it comes to participating in God’s Kingdom only Christ’s dream can being fulfilled and it is meticulous and perfect. As much as we, in certain glimpses of time, try and capture the essence of how everything works by making estimations and conclusions, it’s only a matter of time before the proverbial kaleidoscope of time shifts and we find ourselves attempting to make sense of the absolute mayhem that ensued as a result of our decisions. From my estimation most people are in one of 2 stages: the figuring out and controlling stage, or in the stage of becoming aware of how random and seemingly untame this life really is. END_OF_DOCUMENT_TOKEN_TO_BE_REPLACED 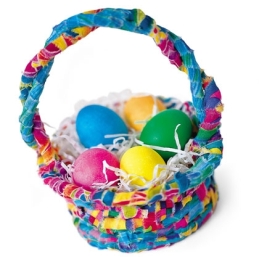 preaching. The specific preacher I was listening to at the time was circling round and round a point for what seemed way too long, never really saying much. Being entertaining, but not communicating the point he had set out to make. I was fed up, as I am with most preaching, and spoke my mind in public.

Most people loved what I had to say. Many people have never been on the underside of ministry like I have, nor have the perspective of church things like I do. And they seem to act giddy when someone is willing to speak the truth, even about the church.

The truth that I’ve found and that is central to my message to the Church is that Christ is the One who has earned ultimate authority over man kind and it is our job as the Church to point others unto the glory that is completely His. So that they may begin to walk uprightly with God through the life and presence of Jesus Christ… and in and amongst those who call themselves church.

END_OF_DOCUMENT_TOKEN_TO_BE_REPLACED

My friend Kelsey once introduced me to her dad as her pastor, a title I both love and hate. It’s a biblical term and one that I am called to. I love pastoring and shepherding  people, helping them to get disentangled from the evil that seeks to entrap them. Much to my surprise, Kelsey told me after the fact that I had a funny facial expression when she introduced me. I had no idea at the time but I do know that I have a hard time hiding the way I’m feeling so it made sense. 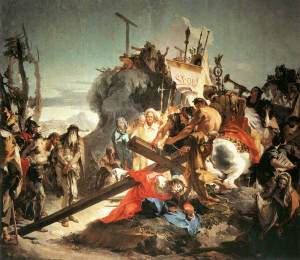 My knee jerk reaction when that title was publicly awarded me has some association with what our culture interprets when they hear the word “pastor”. Nine times out of ten it isn’t good. The other ten percent seems to be a title that people give one another when they have ducked out of their responsibility to walk with God as individuals and rely upon others to represent God for them.

END_OF_DOCUMENT_TOKEN_TO_BE_REPLACED 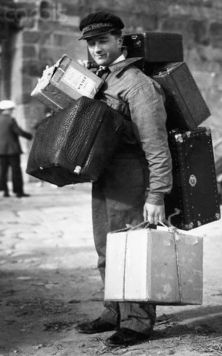 on relationship with God and with the organic group of people that God has strategically placed us in.

When I received the revelation that God was calling me out of the traditional prescribed organization and into a spiritual family, I was a little shocked and heart broken. I had placed all my focus on living a certain way and working towards goals that, with a simple revelation from the Lord, changed instantly. I felt gypped. I came to the hard realization that I had wasted years of my life. The group that I had given blood, sweat, and tears for fundamentally disowned me and seemingly forgot about me. I found out that when relationships are built on common vision and doctrines instead of God’s relational bond they cannot and will not last (pain and hardship often accompany these). As much as I would want to make these relationships work, they would not. They were not being held together by God’s grace.

I’ve learned through this heartache that God is most concerned with the task of building a Kingdom, not making us “happy” socially. When I stepped far enough away I realized that there was a strong “in or out” mentality, one that was cultish in nature and one that worked against the heart of the Great Commission, the kind of Love that God had been attempting to develop in my heart.  Despite my best of efforts during my time in traditional American Christianity, everything seemed to work in opposition to the gentle guidance of the Spirit. It is as if something was wrong… and it was.